[vc_row][vc_column][vc_column_text]“Clinical trials are vital to ensuring patients receive the best treatments and get the best outcomes. Effective and efficient treatments not only reduce suffering they can also mean less time spent receiving treatment and less money spent by the patient and the health system,” said Prof John Zalcberg, Chair of ACTA.

“There are treatments in regular use that are not fully supported by evidence, and investigator-led clinical trials are important in testing assumptions and making sure we are providing the most effective treatments,” Prof Zalcberg said.

The Clinical Trials 2019 National Awards gives us a great opportunity to get together and celebrate some of the great work that has taken place in Australia, or led from here, including:

“The winner of the 2019 Trial of the Year award is the ASPREE Trial, which looked at the efficacy of people 70 and above taking aspirin daily in preventing age-related illness including heart attack and dementia,” said Prof Zalcberg.

“A treatment that has almost achieved folkloric popularity was proved to potentially do more harm than good, given that aspirin also increases bleeding. While aspirin was viewed as a cheap preventative, the ASPREE clinical trial has the potential to keep people from suffering a known side-effect caused by taking a treatment we now know doesn’t help.”

The ADRENAL Study was a Finalist for Trial of the Year and took out the STiNG Award for Excellence in Trial Statistics.

“As well as proving that hydrocortisone reduced the severity and duration of shock, lowered time on life support and meant shorter hospital admissions, the ADRENAL study was the first Australian ICU trial to be included in the Portfolio of the National Institute of Health Research, UK, facilitating UK resource support. The ADRENAL team also developed and manufactured a GMP-licensed internationally exportable parenteral placebo formulation, creating a valuable resource for future triallists,” Prof Zalcberg said.

This year saw the creation of a new award for consumer engagement and involvement with consumers. The winner, the TORPIDO 30/60 study wanted to determine which initial concentration of oxygen should be given to preterm babies in the delivery room. The team invited consumers to be involved in the design of this trial to assist with ideas to alleviate parental concern and increase the number of babies entered in, and benefiting from, the trial.

2019 Trial of the Year Winner
ASPREE

ASPirin in Reducing Events in the Elderly

ASPREE (ASPirin in Reducing Events in the Elderly) study was an international, multicentre clinical trial to determine whether daily low-dose aspiring prolonged good health by preventing or delaying age-related illness such as cardiovascular disease (heart attack and stroke), dementia, depression and certain cancers in the healthy elderly. It is the largest primary prevention aspiring study ever undertaken in healthy people aged at or above 70 years and the first to weigh the benefits versus the risks.

Associate Professor Robyn Woods, accepted the award, saying, “I’m proud to have been involved in such a significant study as ASPREE, and to have led such a fine, talented team of researchers and support staff. It was a huge undertaking that is already seeing real impact in the community, with millions of older people around the world without a clinical need to take aspirin, now able to take one less daily medication.”

2019 Trial of the Year Finalist

Steroids are commonly used drugs in medical practice for a variety of conditions. Whether hydrocortisone improves survival in patients with septic shock was unclear.

The ADRENAL study was developed to determine if hydrocortisone, compared to a placebo, reduces 90-day-all-cause mortality in patients admitted to an ICU with septic shock.

Lead author of the ADRENAL study Professor Bala Venkatesh, of The George Institute, said: “It’s a great honour to be a finalist in these prestigious awards. Sepsis does not discriminate and around a quarter of people with the disease will die. And many more will be left with life-long disabling conditions such as amputations.

“This award will help raise much needed awareness about sepsis. It also highlights the importance of such trials as ADRENAL that are enabling us to learn more about sepsis and improve survival rates and better outcome for patients the world over,” he said.

2019 Trial of the Year Finalist

Every year at least 310 million people undergo major surgery worldwide, and they all receive intravenous fluids – generally receiving up to 7 litres on the day of surgery. The RELIEF team believed existing evidence for fluid restriction during and immediately after abdominal surgery was inconclusive. They were concerned that fluid restriction could increase the risk of hypotension and decrease kidney and other vital organ perfusion, leading to serious complications after surgery. It also meant that more patients might require admission to the intensive care unit after surgery because of haemodynamic instability – adding expense and complexity.

Professor Paul Myles, Chief Investigator said, “Our international study clearly demonstrated that fluid restriction did not reduce complications or improve recovery after surgery. Importantly, we found that fluid restriction damaged the kidneys and increased the risk of wound infection. This simple intervention – administering moderately liberal IV fluids during and after surgery – is the first proven prophylaxis to prevent kidney damage after surgery. This new information can better inform not only anaesthesiologists and surgeons, but also junior doctors on the wards. This will change practice around the world.”

Associate Professor Billot said: “We knew that the ADRENAL trial was likely to have substantial impact. Our goal was to make sure the statistical analysis was as ‘robust’ as possible. In particular, we paid a lot of attention to the statistical analysis plan to ensure a high degree of precision and transparency. We are very pleased to be recognised with the “Excellence in Trial Statistics” award”.

Targeted Oxygenation in the Respiratory care of Premature Infants at Delivery: effects on Outcome

The TORPIDO 30/60 study wanted to determine which initial concentration of oxygen should be given to preterm babies in the delivery room. Enrolling babies into a study of this nature is complex because it is not always possible or appropriate to gain parents’ approval at a difficult time.

“Small variations in the routine treatments that premature babies receive soon after they are born may significantly influence their survival. What happens in the first 15 minutes from birth can dramatically alter the rest of a baby’s life,” said Professor William Tarnow-Mordi Director of Neonatal and Perinatal Trials at the National Health and Medical and Research Council (NHMRC) Clinical Trials Centre.

The team invited consumers to be involved in the design of this trial to assist with ideas to alleviate parental concern and increase the number of babies entered in, and benefiting from, the trial.

Melinda Cruz – founder of Miracle Babies, acknowledged consumer expert and mother of three babies who were born preterm – was invited to be a member of the Trial Management Committee which worked with the Hunter New England Human Research Ethics Committee, eventually gaining a waiver of consent for TORPIDO 30/60.

This means that all preterm babies can benefit by entering the study, including those born at night, on weekends, or in emergencies – a group that was often missed in previous trials. It means that after 30 years, TORPIDO 30/60 could find out which level of oxygen was better for preterm babies.

Melinda Cruz said, “I am really honoured to be the inaugural winner of this award and that the collaboration between parents and researchers is being acknowledged in this way. It is one of the biggest ways to make an impact on advancing health. I am hopeful that this recognition will open more opportunities and that working together will continue to grow.”[/vc_column_text][/vc_column][/vc_row]

PrevPreviousAfter The Vote…
NextEDWARDS’ EVERY HEARTBEAT MATTERS CHARITABLE INITIATIVE ON TRACK TO IMPACT 1.5 MILLION UNDERSERVED PEOPLE BY 2020Next 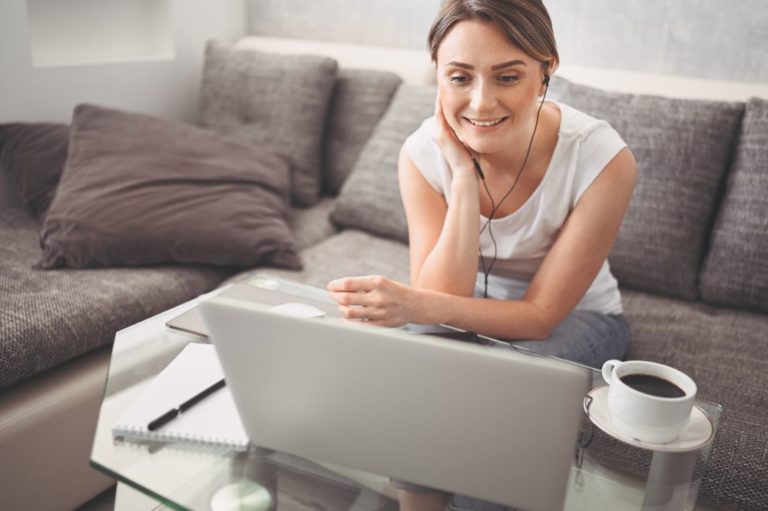