A CASE OF PATIENT POWER TO GENERATE REAL WORLD EVIDENCE

[vc_row][vc_column][vc_column_text]VBHC in particular is a framework Australia and other countries around the world are increasingly focusing on in their quest to adopt a patient centred and more affordable approach to healthcare delivery.

Yet VBHC, which remunerates providers based on real world health outcomes and measures the cost-benefit of associated resource use and costs in achieving those outcomes, is challenging to implement, particularly in Australia which has a fragmented healthcare system with different provider and payer responsibilities.

As the upcoming VBHC summit fast approaches, which includes patient reported outcome measures and experiences as one of various session topics, it is timely for Clinical Research Corporation (CRC) to share a recent example highlighting the power of patient feedback in obtaining real world evidence.

Patient reported outcomes and experiences can be an effective and practical means of capturing necessary real-world evidence of the impact of an intervention not available elsewhere. The following case outlines how Australian patient feedback filled an absence of real world evidence required by decision makers in considering the potential reimbursement of a consumable medical device for a specific sub-population.

A client of CRC had been seeking reimbursement for several years for a consumable medical device under Australian state governments’ medical aids and equipment schemes. The device is for a well-defined post-surgical subgroup in the community and supported by a longstanding body of clinical evidence, as well as reports of improved quality of life (QoL).

A key benefit known anecdotally for years, yet not assessed in a dedicated study is the reduction of hospital days due to complications from the surgery. In addition, the QoL benefits of the device had never be shown among Australians, which was highly relevant to demonstrating need by patients in the local community setting. The absence of both Australian economic and QoL information was a major barrier to progressing reimbursement.

Exacerbating the situation was a silent patient population without a national advocacy voice nor representative bodies in most Australian states. The issue was also too small for national and state healthcare professional groups to address.

It was clear a compelling economic argument based on local evidence was needed to drive a funding decision in the various states.

A VBHC approach would have been ideal to generate real world ‘pay for performance’ data in showing the value of the medical device for this subpopulation. Yet VBHC was not logistically feasible, given the time, budget, resources and stakeholders required. Our client and the affected subpopulation needed a timely practical solution to gather real world evidence that could be shared with state health departments.

Going directly to the source, i.e. the patients themselves, was the only pragmatic solution. Thus, CRC proposed, prepared and implemented a patient survey conducted online and manually to collect the necessary economic and other data that was ‘fit for purpose’. The short simple survey captured patient experiences with and without use of the medical device to understand, in particular, their consumption of healthcare resources post-surgery and QoL.

The survey generated double the number of responders anticipated. Importantly, it clearly showed fewer hospital days due to post-surgery complications for individuals using the device compared with non-users, as well as better quality of life.

Interim survey results have been shared so far with two state health departments who are interested because for the first time they have a reference point from which to verify key data such as hospital days.

A further (unintentional) benefit of the survey is that it has invigorated a patient group previously silent who had given up hope of the possibility of the device ever being funded.

Athena Kolivos is currently Head of Medical Affairs at CRC a member of the iQ Group Global. Athena is a pharmaceutical/device industry leader and practising pharmacist with extensive market access, reimbursement, government, PR and medical-marketing experience across a diverse range of therapies to enhance health and well-being.[/vc_column_text][/vc_column][/vc_row] 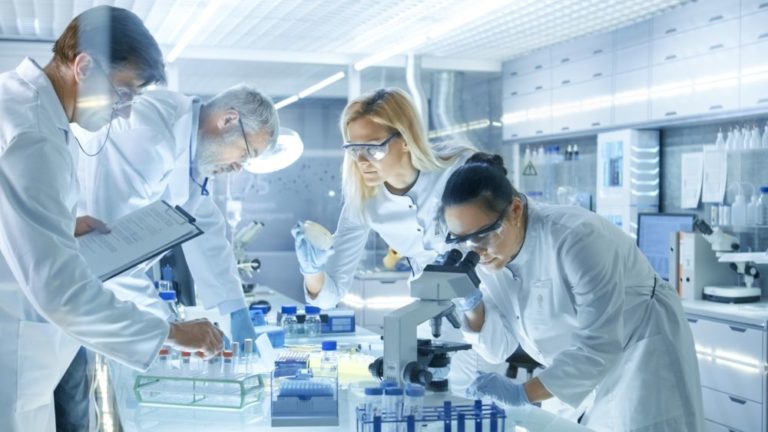