In 1973, Colin McFarlane had a revolutionary caged ball heart valve implanted after suffering rheumatic fever as a child. After waiting six months for the valve to arrive from the United States, Colin was operated on at RPA by pioneering heart surgeon Bruce Leckie, and told he would need the valve replaced in 10 to 15 years. “But once we got to 15 years, everybody threw their hands up in the air and said ‘pick a number, we don’t know’,” Colin says. “So, here we are in the 47th year. It seems like it’s indestructible.” But it almost never happened. In 1958, retired engineer Miles Lowell Edwards, who had suffered rheumatic fever himself as a child, had set out to build the world’s first artificial heart. Edwards presented the concept to Dr Albert Starr, a young surgeon at the University of Oregon Medical School. Starr thought the idea was too complex and encouraged Edwards to focus on developing an artificial heart valve instead. Within weeks, Edwards was sending Starr prototypes built in his home workshop. And then in September, 1960, they had incredible success when the caged ball design was implanted in a 52-year-old man who underwent a “spectacular recovery and return to normal life”. Last month, Colin and his daughter, Cheryl, visited Edwards Lifesciences in Macquarie Park tell his story – and thank the people who saved his life. “We were told dad had a life expectancy of mid 50s,” says Cheryl. “He’ll be 83 in February. You’ve given us a dad for a lifetime. But you’ve also given us a dad who hasn’t been sickly; a dad who has enjoyed life; who came to sports with us; who could take us on holiday.”
PrevPreviousMEDTECH CHANGING LIVES – DARYL THOMAS’ STORY
NextMEDTECH20 – TRACEY DUFFY ANNOUNCED AT MEDTECH20 VIRTUAL CONFERENCENext 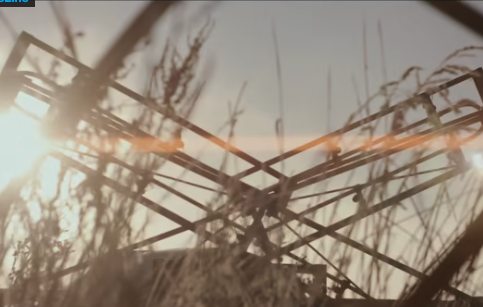