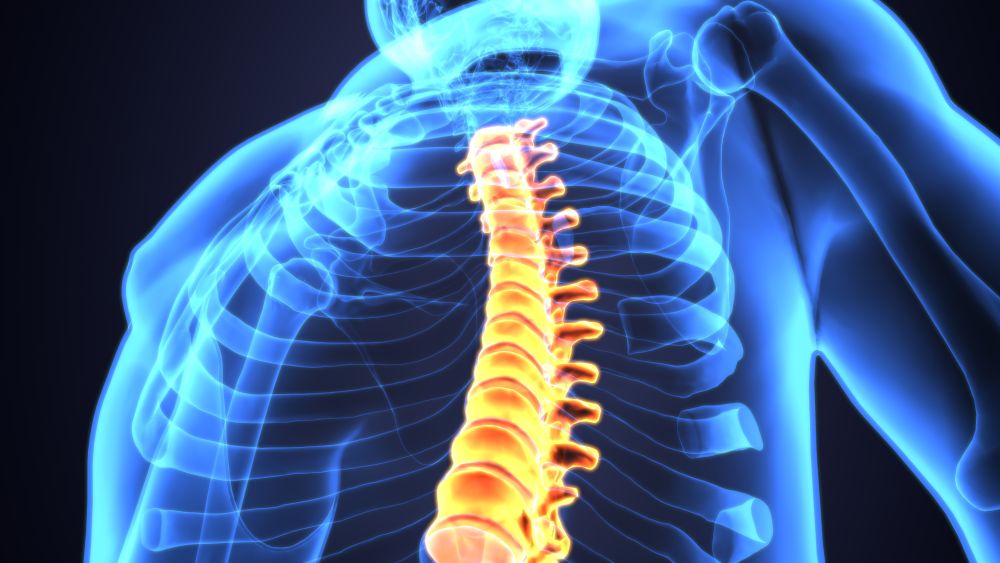 There was also a difference in the proportion of patients who reported profound back pain relief (>80% reduction in VAS score) favouring DTM SCS (69%) compared with conventional SCS (35.1%). The study met its primary endpoint at three months, and in pre-specified secondary analysis showed the importance of DTM SCS compared to conventional SCS and has sustained these results at 12 months.

Pain relief was measured by the Visual Analog Scale (VAS), a widely used and accepted measure for pain intensity that records patient-reported pain levels on a scale of 0-10. Fifty-percent pain relief, as measured by VAS, is a recognised industry standard to define therapy success. The majority of DTMS SCS patients in the study exceeded the threshold, with seven out of ten experiencing profound back pain relief at 12 months.

Patients treated with DTM SCS also reported an average VAS score reduction of 75% in back pain, compared with 50% treated with conventional SCS. Average VAS scores for patients treated with DTM SCS at 12 months were 1.74 for back pain and 1.45 for leg pain.1 The term remitter has previously been used to classify patients with a pain score of 2.5 or less. 1 As a group, patients in the DTM SCS group clearly fell below this level with a mean VAS score of 1.74 for back pain and 1.4 for leg pain.

Richard Sullivan at Precision Brain, Spine and Pain and the Director at Large for the International Neuromodulation Society was among the first Australian physicians to gain experience with this programming paradigm.

“The 12 month data from Medtronic’s DTM SCS study puts this therapy ahead of other treatments in managing post-surgery back pain,” said Dr Richard Sullivan. “As such spinal cord stimulation should now become the standard therapy in this condition once spinal stability is confirmed. My personal experience in using DTM SCS therapy for patients in this situation is consistent with these outstanding study results.”

“DTM SCS is based on a novel understanding of how neurons and glial cells contribute to chronic pain,” said Charlie Covert, vice president and general manager of the Pain Therapies business, part of the Restorative Therapies Group at Medtronic. “The 12 month data reported demonstrate the value of Medtronic’s continued focus on pursuing science-based approaches to improving human health and underscore our ability to integrate existing technologies with novel therapies like DTM SCS to improve the outcomes of people suffering from chronic pain.”[/vc_column_text][/vc_column][/vc_row]

INNOVATION PARTNERSHIPS : HOW AUSTRALIA CAN LEAD IN 21ST CENTURY HEALTHCARE