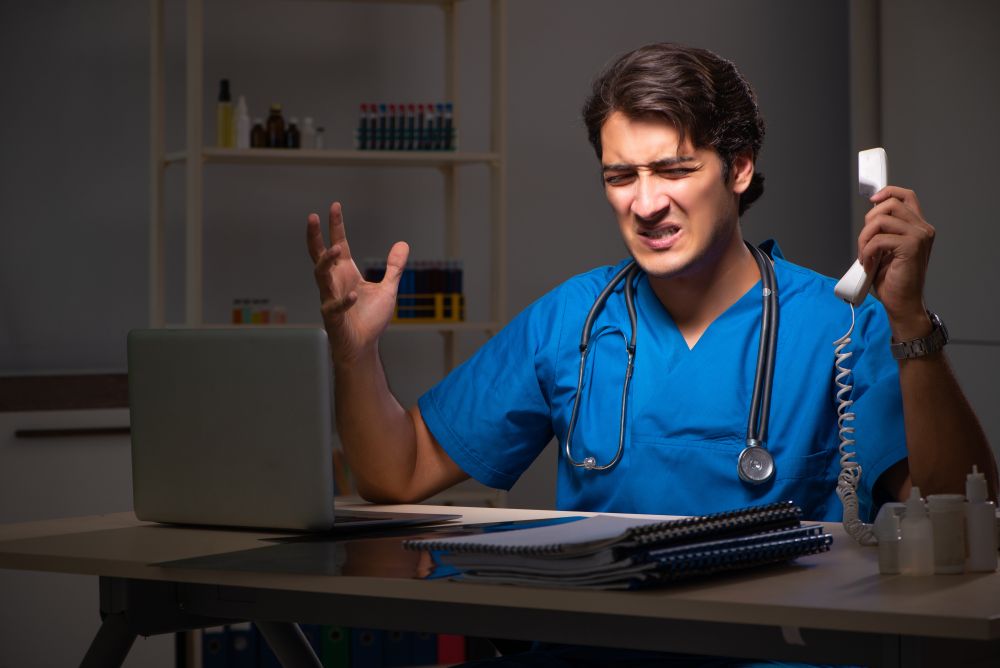 [vc_row][vc_column][vc_column_text]This week the Department of Health issues a consultation paper discussing options for reforms and improvements to the Prostheses List.

The Department said it was seeking the input from stakeholders to support an evidence base for future Prostheses List reforms and improvements. The consultation paper contains a number of questions for consideration by stakeholders.

The consultation process announcement follows the recent release of two reports: Options for a Revised Framework for Setting and Reviewing Benefits for the Prostheses List and the Review of the General Miscellaneous Category of the Prostheses List.

The reports acknowledged the significant risk of unintended consequences that could arise because of poorly planned Prostheses List reform including limits to patient access and choice, and the increased risk of cost shifting onto patients. Neither report was able to reach a definitive conclusion about the future direction of the Prostheses List.

The chance to engage in constructive Prostheses List reforms were welcomed by a range of industry groups including the Australian Private Hospitals Association (APHA), Catholic Health Australia (CHA) and the Medical Technology Association of Australia (MTAA).

APHA CEO, Michael Roff, said APHA welcomed the opportunity to be part of the discussions, which to-date have not fully involved private hospitals, consumer, or the medical profession.

“Considering doctors determine which prostheses they use in surgery, particularly in the private setting, it is important this anomaly is corrected,” Mr Roff said.

The message from stakeholders is clear: any reforms need to ensure they do not lead to a ‘managed care’ system where the ability to pick a doctor, medical device, or the procedure that’s best for the patient is compromised.

Concerns have been raised over the weight being given to the Private Health Insurance lobby’s position to transition Australians’ health to a system where insurers can refuse to allow patients access to devices they deem unnecessary for them to have to pay for.

MTAA CEO, Ian Burgess, said the consultation process was an important first step in the process to carefully consider positive reforms to the Prostheses List that genuinely reflect the considered feedback of all stakeholders, and the timeliest way to implement them.

“It’s vital that any reforms put forward by the Government do not remove the protections the Prostheses List provides for surgeon choice and patients access, or result in further out-of-pocket costs,” Mr Burgess said.

The Department set the submission close date for 15 February, meaning doctors, hospitals and MedTech innovators will be forced to work through the Christmas and New Year period (on top of managing the COVID pandemic) in order to ensure their voices are heard.

The decision by the Department to rush the consultation period over the holiday break has raised questions about whether Health bureaucrats have already decided on the reforms they want to implement.[/vc_column_text][/vc_column][/vc_row]

PrevPreviousMND AUCTION TRUCK RAISES $200,000 FOR MEDICAL RESEARCH
NextApplications Open for Round 9 of the Medical Devices FundNext

INNOVATION PARTNERSHIPS : HOW AUSTRALIA CAN LEAD IN 21ST CENTURY HEALTHCARE 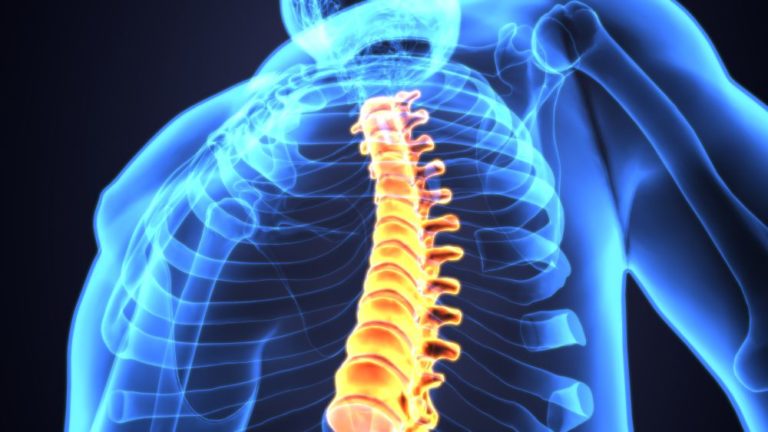