HealthEngine to pay $2.9 million for misleading reviews and patient referrals 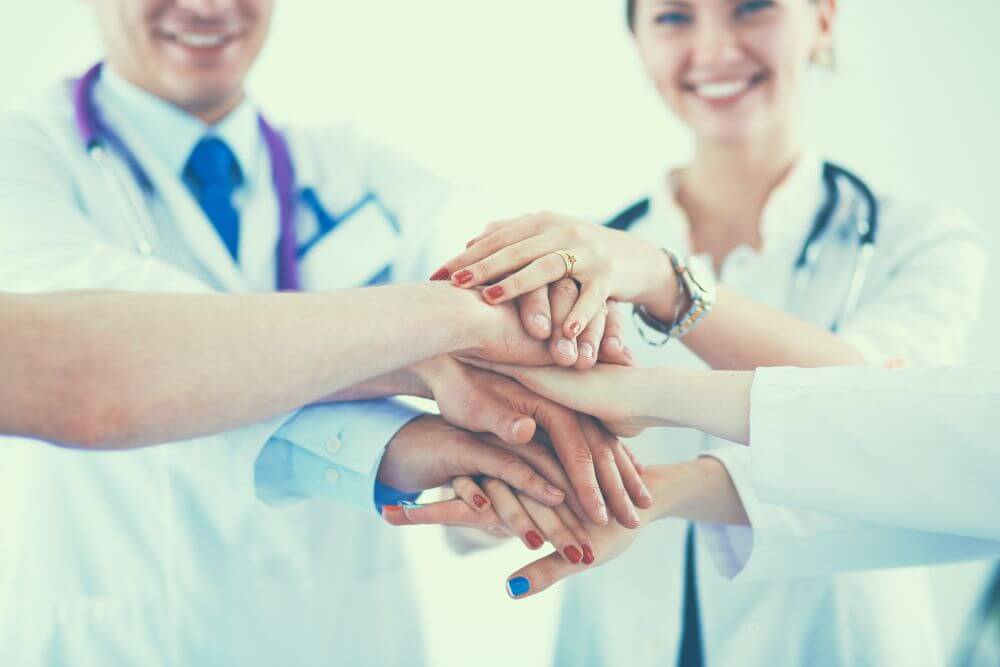 [vc_row][vc_column][vc_column_text]HealthEngine admitted that between 30 April 2014 and 30 June 2018 it gave non-clinical personal information, such as names, dates of birth, phone numbers, email addresses, of over 135,000 patients to third party private health insurance brokers without adequately disclosing this to consumers. HealthEngine earned more than $1.8 million from its arrangements with private health insurance brokers during this period.

HealthEngine was also ordered to contact affected consumers and provide details of how they can regain control of their personal information.

“These penalties and other orders should serve as an important reminder to all businesses that if they are not upfront with how they will use consumers’ data, they risk breaching the Australian Consumer Law,” ACCC Chair Rod Sims said.

“The ACCC is very concerned about the potential for consumer harm from the use or misuse of consumer data.”

“The ACCC was particularly concerned about HealthEngine’s misleading conduct in connection with reviews it published, because patients may have visited medical practices based on manipulated reviews that did not accurately reflect other patients’ experiences,” Mr Sims said.

HealthEngine admitted liability and made joint submissions with the ACCC to the Federal Court. HealthEngine will also pay a contribution to the ACCC’s legal costs.

HealthEngine describes itself as Australia’s largest online health marketplace, which is used by over a million consumers every month.

Applications Open for Round 9 of the Medical Devices Fund