The most anticipated event of 2019 will be the Federal Election which will pit Prime Minister Scott Morrison against Opposition Leader Bill Shorten. While the date of the election has still not been officially announced, many political pundits are predicting the Government will go to a May election, giving the Prime Minister time to put forward a Budget in April, with an expected budget surplus.

A May Federal Election would be welcomed news for the NSW Government which is facing an ever-tightening election of its own, due on 23 March. The NSW Coalition Government has experienced a heavy voter backlash recently, attributed to the political instability of their Federal counterparts.[/vc_column_text][vc_separator][/vc_column][/vc_row][vc_row][vc_column][vc_column_text]

The Federal Government’s private health insurance (PHI) reforms, lead by Health Minister Greg Hunt, will be introduced starting from 1 April 2019, with insurers having until 1 April 2020 to fully adopt the changes.

The reforms are aimed at simplifying hospital products for consumers by creating four easily understood tiers – Gold, Silver Bronze and Basic. The Government believes the new tiers will give consumers greater certainty about the services covered by each type of hospital treatment product.[/vc_column_text][vc_separator][/vc_column][/vc_row][vc_row][vc_column][vc_column_text]

In February 2018, Opposition Leader Bill Shorten and Shadow Health Minister Catherine King, announced the Opposition’s policy to cap PHI premium increases at two per cent for two years and task the Productivity Commission with a comprehensive inquiry into the private health sector.

The Opposition believes government has a greater role to play in restoring affordability and value for consumers, and stopping the private health insurance exodus that is putting the system at risk. At the end of 2018, the Opposition released its own issues paper to kick-start their consultation with industry stakeholders , and invited submissions to help inform the design of their pledged Productivity Commission inquiry.

It is expected the promised inquiry would run for approximately a year.[/vc_column_text][/vc_column][/vc_row] 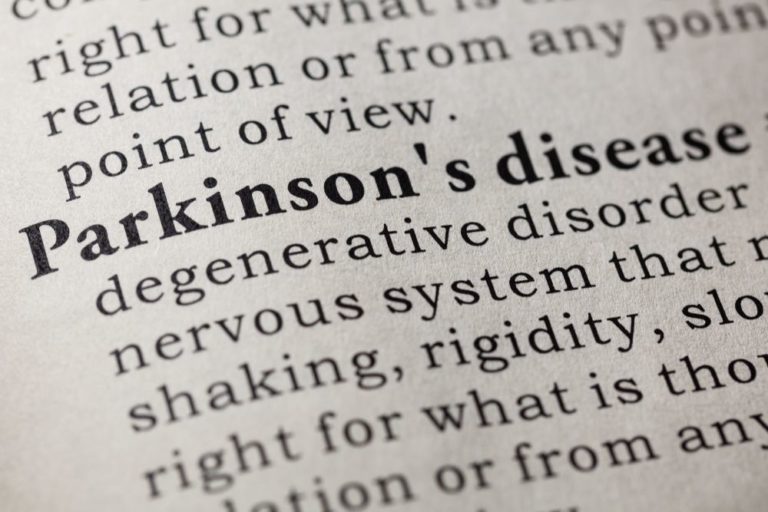